The Practice was opened in 1934 by Percival Robert Gray, along with branches at Seaford, Newhaven and Uckfield. James Pople (Robert’s father) became a partner in the early 50’s, and Robert joined the firm in 1968 after qualifying from the City University London. These were great days when the part time business developed into a busy full time one.

Interestingly, spectacle fashions have just about turned full circle, with today’s retro styles being identical to those that were being dispensed in 1968! In 1982 on James Pople’s retirement the remaining Partners opted to go their own way, and Robert Pople took over Heathfield trading under his own name.

So, Pople and Broad has been operating in Heathfield for over 80 years, offering a friendly service to residents of Heathfield, Horam, Cross-in-Hand, Uckfield, Hailsham, Broad Oak and surrounding areas. 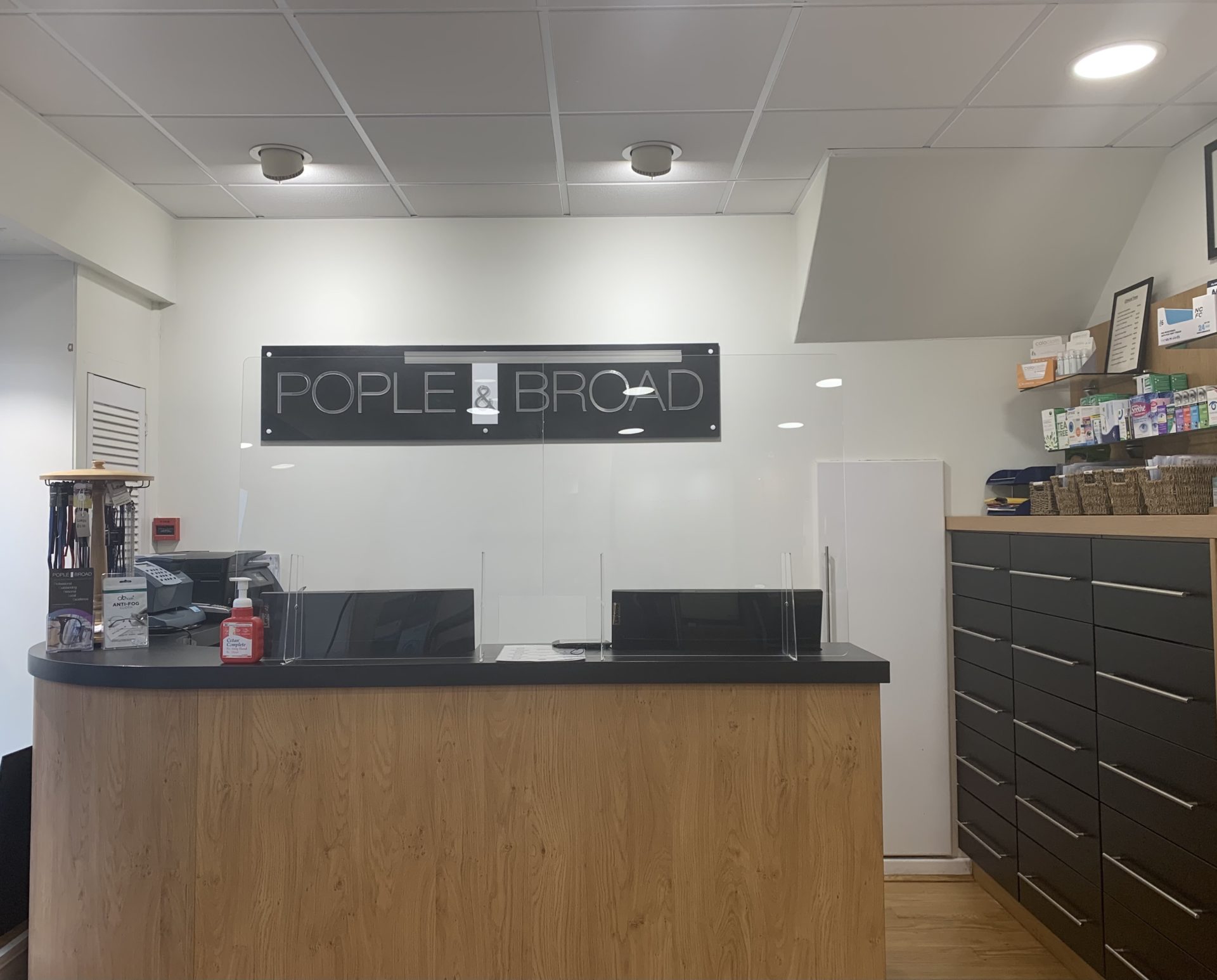 Book an Appointment
Follow our social media for exclusive offers and more!